In a Silent Way 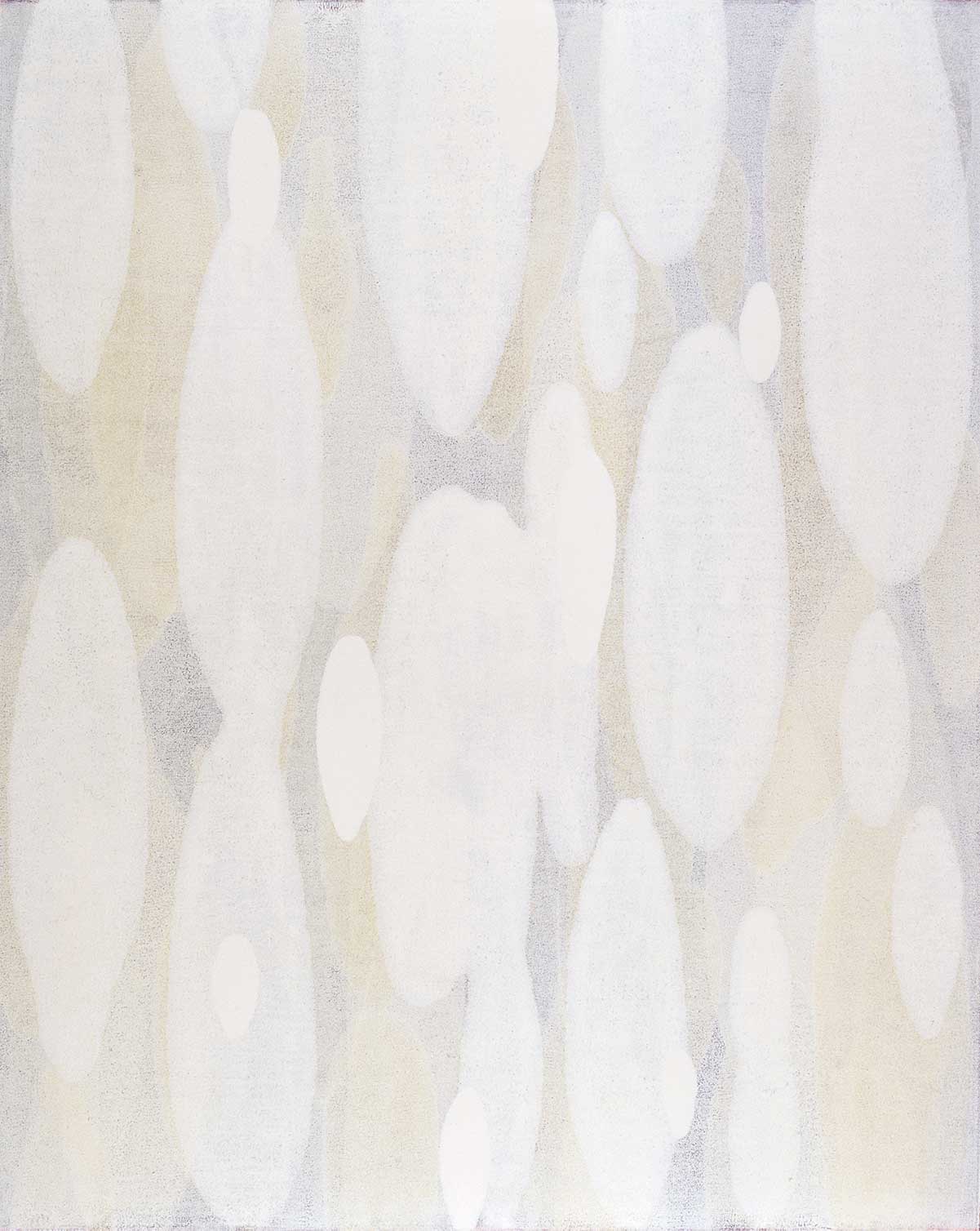 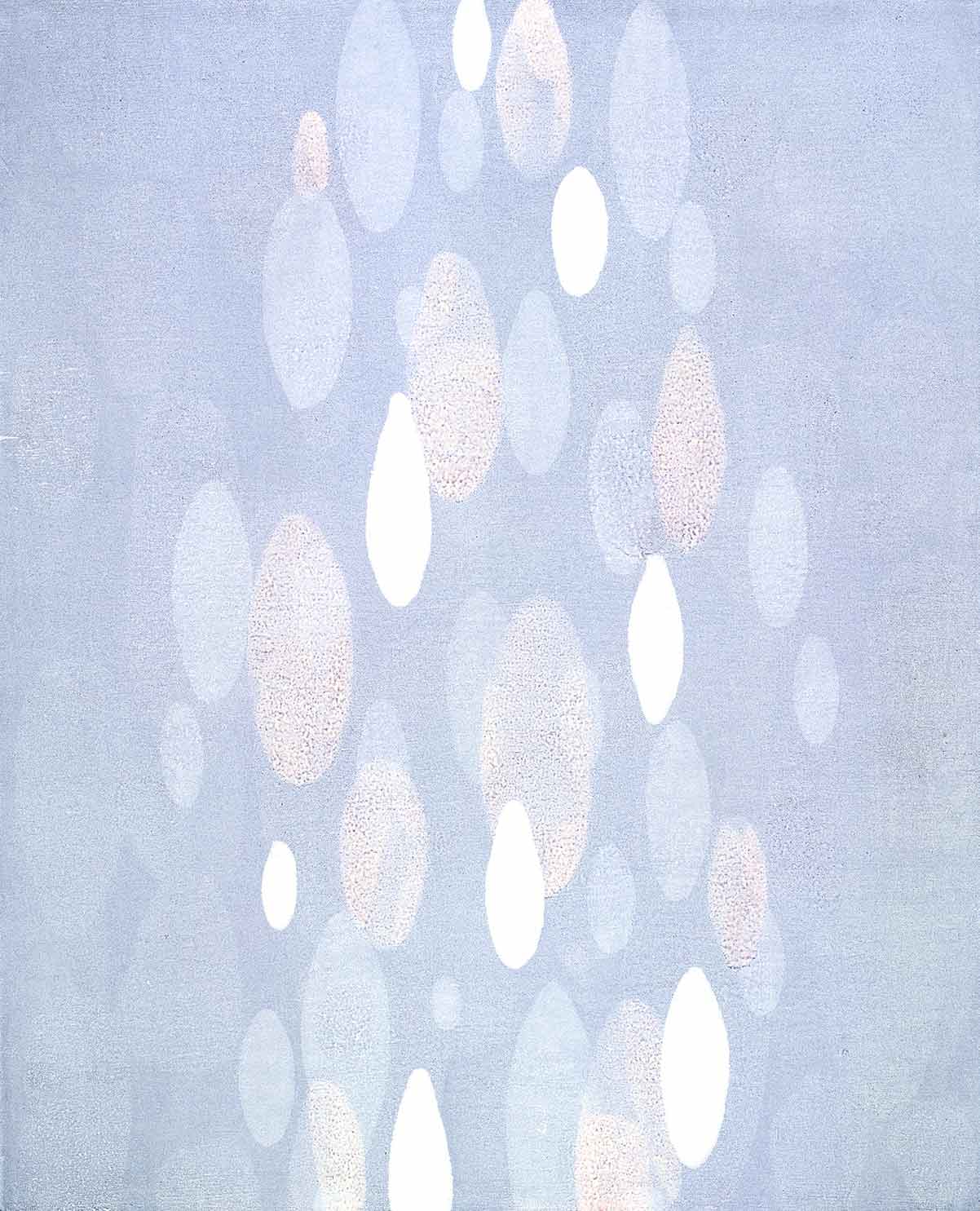 In New York, Band produced a show based on the Miles Davis album In a Silent Way, breaking the album into sections. 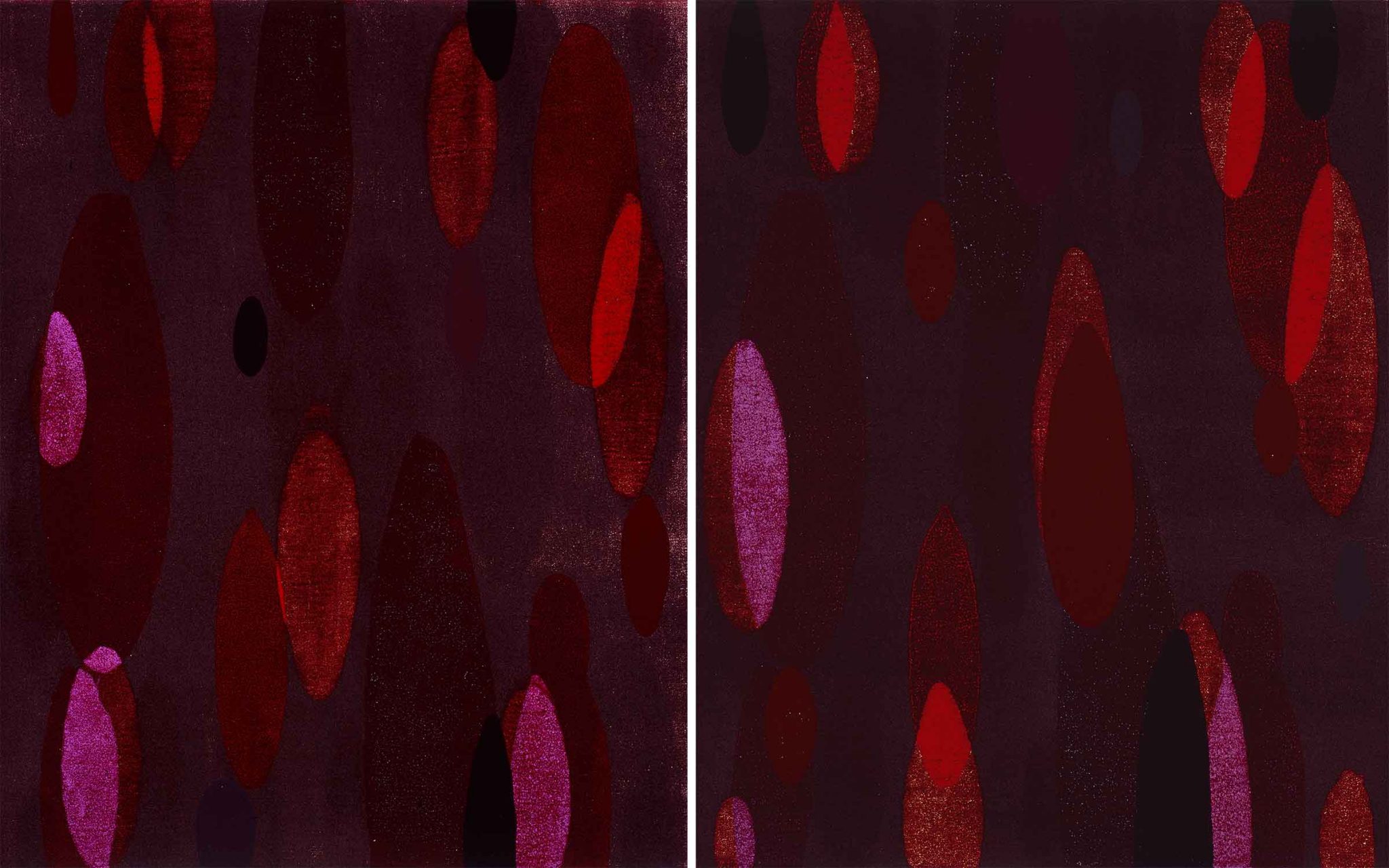 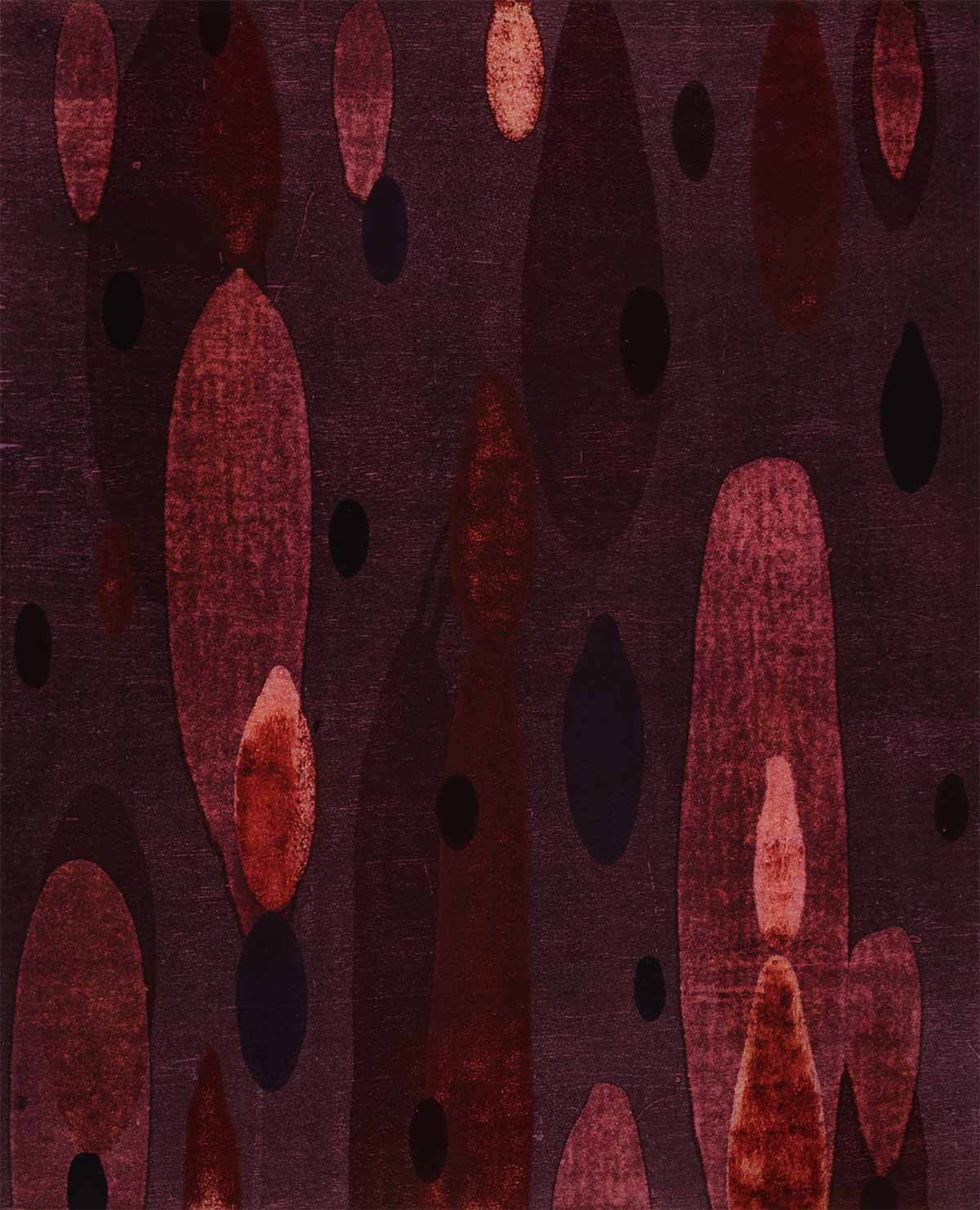 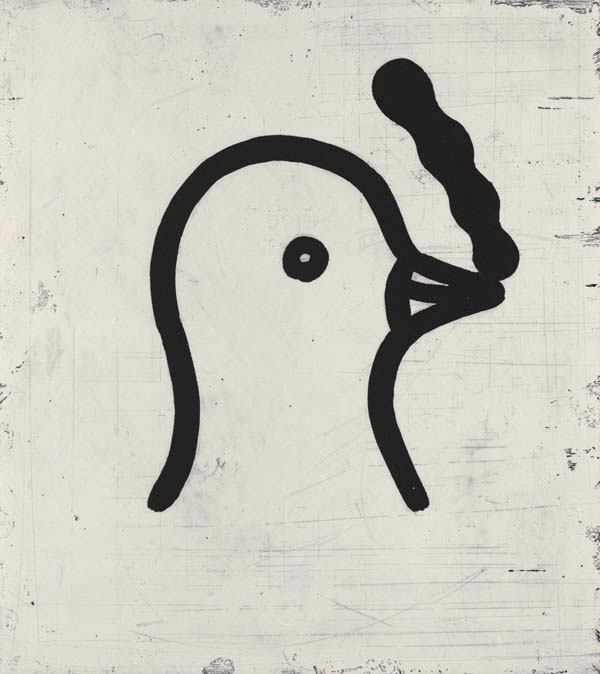 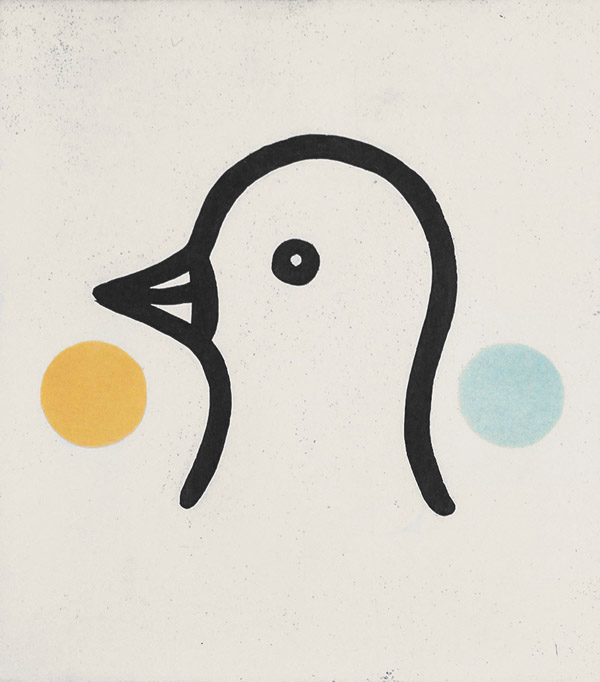